Skip to content
ABOUT
Sometimes
when I am working
in the fields,
I reach down
and get a handful
of good clean dirt.

It feels warm
in the palm of my hand.

I let it dribble
through my fingers
and I feel as if
I had just
shaken hands
with all my ancestors.

Our Rodgers family history reaches six generations back in Napa Valley, Sonoma, and Solano Counties. Our forbearers were Portuguese sailors, dairy farmers, entrepreneurs and community builders. They were propelled by faith and perseverance. This is the history that shaped our present.

Today, we focus our attention on cultivating some of the finest wine grapes Napa and the world have to offer. We are as proud of the fruits of our labors, as we are of the wines crafted with them by our partner producers.

Here, we invite you to scroll through the history of our family to better understand the grapes that source many fine Napa wines.

Reared on the home farm in Sonoma county. After schooling John M Rodgers opened a grocery store and bought the local ice plant, carrying on the latter for six years or more or until he sold out to the National Ice Company. He carried on his grocery business until 1917. Then in April 18, 1918, bought the plant of the Empire Soda Works and engaged in the bottling business, which became Rodgers Bottling Company. Upon taking over this business Mr. Rodgers rehabilitated the plant, put in new and modern machinery and had developed quite a business. The Rodgers plant manufactured the locally celebrated “Dimples” brand of carbonated waters in no fewer than twelve distinct flavors and created a wide demand for this product throughout Solano, Napa and adjacent counties.

John M. Rogers married Miss Florence Siqueira, a member of one of the well established Portuguese families here, and they had three children, Clifford, Lionel and Avril. The “Dimples” brand of water used a photo of John Rodgers daughter, Avril on the packaging.

John M Rodgers went on to become a west coast bottler of Coca-Cola and to establish Rodgers Water Company and Rockin-R-Dairy on a Napa ranch he purchased in 1941. 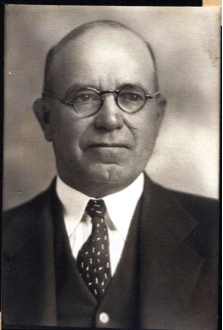 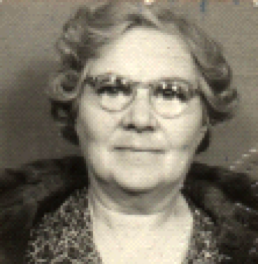 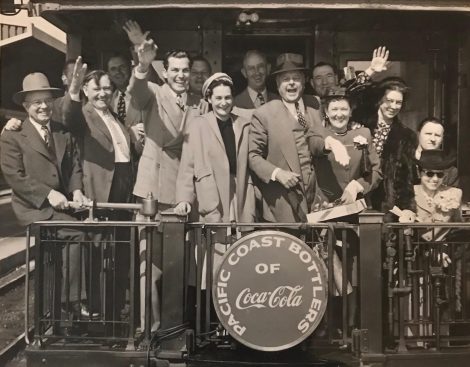 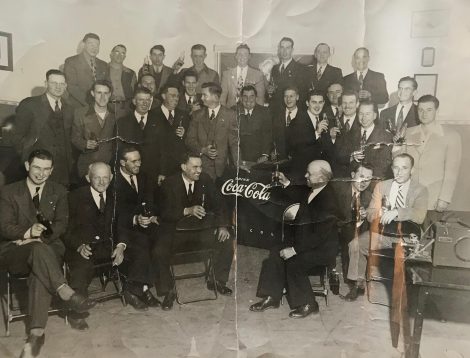 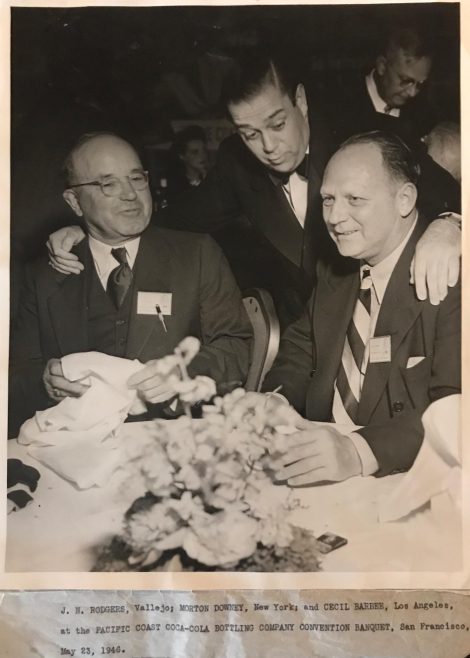 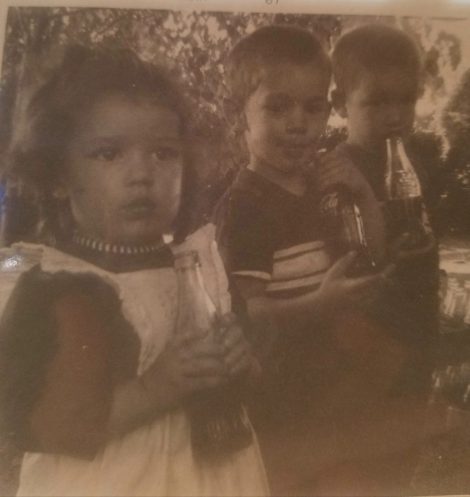 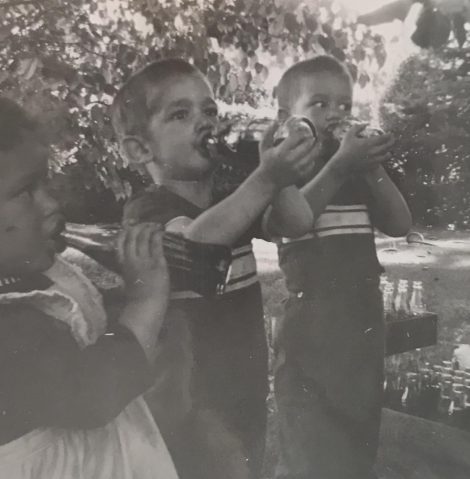 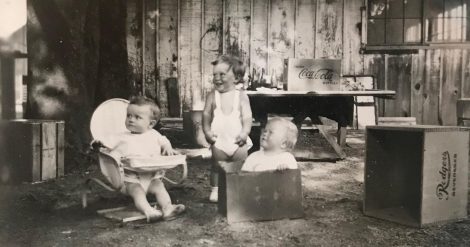 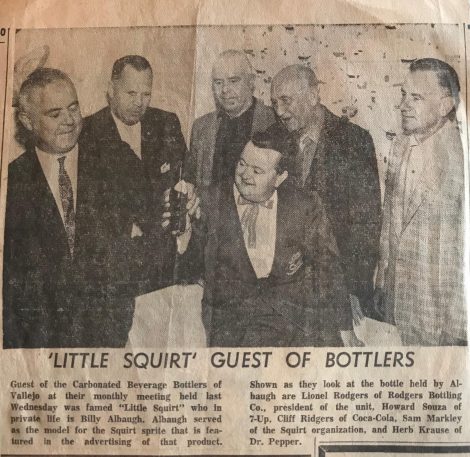 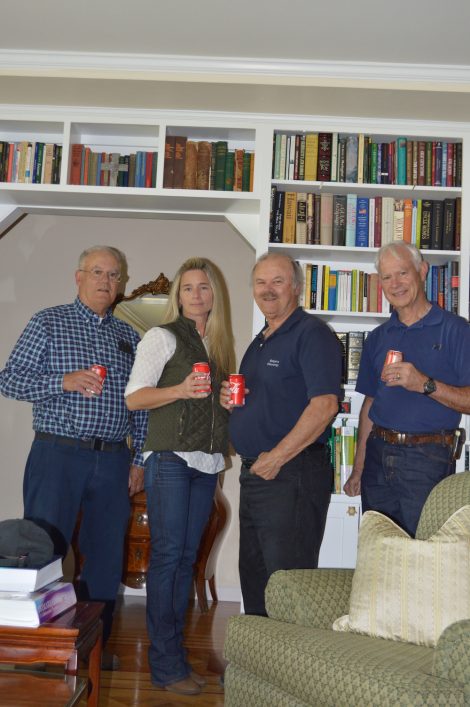 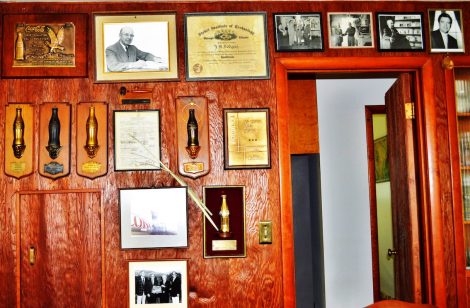 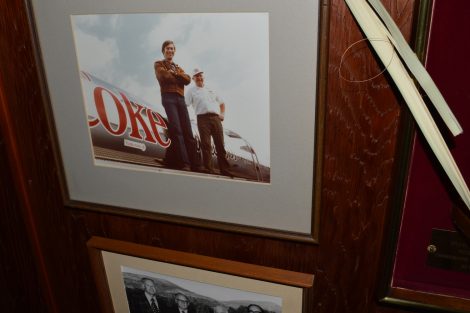